A Call to Teach Non-Western Traditions 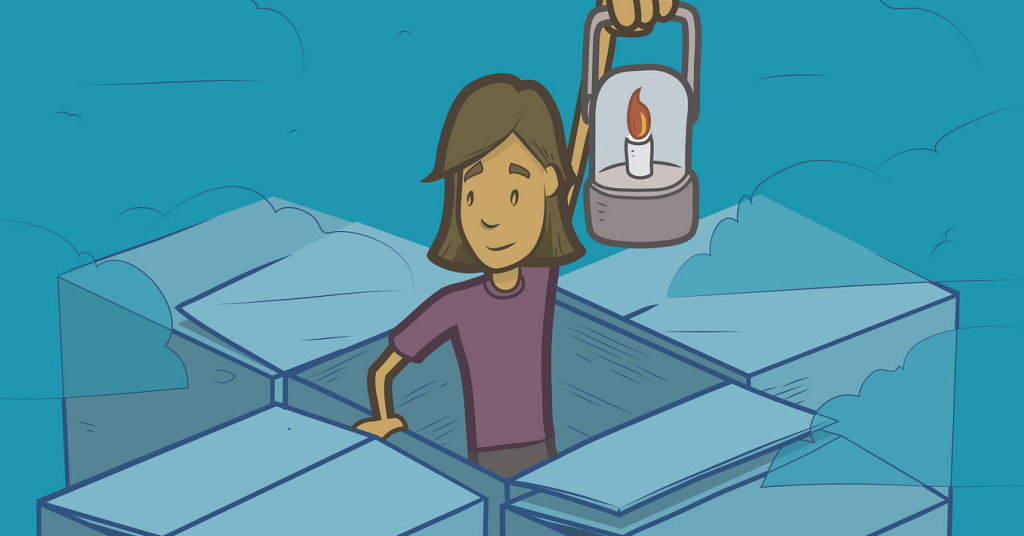 I often hear writers talking about how they are trying to give students readings that make them think, “wow, fiction can do that?” Those same writers often say they started writing themselves when they read something that made them think, “wow, fiction can do that?” But I find it difficult to square that sentiment with the readings lists that largely assign white American “experimental” writers.

Those readings, though often authors I love, only go to tell students, “wow, fiction can expand and respond to a Western literary tradition?” We pretend these lists say fiction can do anything, but at best it’s like a tree with many branches–what about the other trees? Fiction can do anything. So why, even when non-Western books are taught, do they seem to be presented as models of difference (to a Western tradition of the novel), as not within their own tradition? Why teach, for example, a single book each from two or three non-Western models alongside several books of white American experimental fiction–which also has its own tradition?

Diversity, in the parlance of our times, should not be tokenism. I’ve realized I’ve been guilty of this in the past, in my attempts to get as many different models into one course at once. But I wonder if this underserves students who then aren’t able to place these books within a tradition of expectations, except for the expectations of literature they’ve come in with–largely those of the regular canonical “classics” or mostly white American YA.

Even for non-Western writers, the framework of tradition and experiment can become a trap. Orhan Pamuk, in his lectures at Harvard (collected in The Naive and Sentimental Novelist), lays out for himself a lineage of Western novelists, starting and ending his talks with Anna Karenina. While he pushes back against the dominance of character, what he is pushing back against is a tradition of the novel that traces a history of psychological realism, without mentioning other traditions that do not take the individual psyche as a starting point.

I’ve been teaching Pamuk’s book in concert with Milan Kundera’s The Art of the Novel and Gish Jen’s set of Harvard lectures, in the book Tiger Writing, the three of which each presents a different kind of aesthetics. In particular, I appreciate Kundera’s re-contextualizing of the European tradition of the novel as one of Cervantes, Broch, Musil, Kafka. Kundera implies Western psychological realism is a departure from the tradition of Cervantes. Jen discusses interdependent storytelling/culture as well as storytelling with an explicit purpose as a more Eastern, particularly Chinese tradition–but she does so in order to talk about mixing those influences with individualistic Western psychological realism.

In other words I am arguing that when creative writers teach non-Western books we try to teach them as part of the creative tradition they are in or working against, too, traditions of plot and context and structure and characterization, etc., and teach how those traditions play out or are affirmed/subverted in contemporary novels. Just like how we teach “experimental” white American fiction as addressing the expectations of more “traditional” white American fiction.

I have tried to teach Where the Mountain Meets the Moon, by Grace Lin, and Life and Death Are Wearing Me Out, by Mo Yan, in the context of 1001 Nights, to demonstrate a long tradition of looping or intersecting or nesting or whatever stories. Though I am sure I could do a better job. I have often had the thought, though, that more attention to this tradition might have enabled critics and readers to understand books like Kate Atkinson’s Life After Life or David Mitchell’s Cloud Atlas as Western interpretations of long-held practices and storytelling strategies rather than as acts of brilliant innovation.

How are we teaching our students to think not outside a single box, but to see various and diverse boxes and the rules and limitations of each of them?