Congratulations to Marc Stone, Winner of the R.M. Kinder Award for Realistic Fiction! 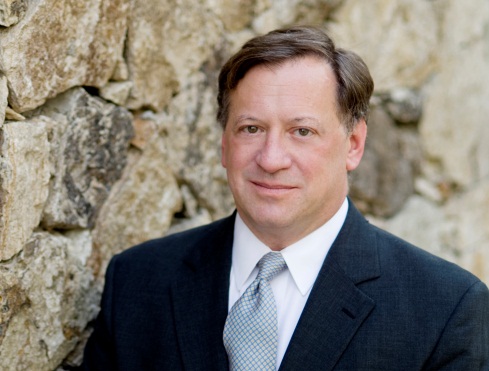 Pleiades congratulates Marc Stone, who has won the R.M. Kinder Award for Realistic Fiction for his story, “Cross Section at the Community Pool.” He will receive $1,000 and publication in the Summer 2020 issue of Pleiades.

Here’s what R.M. Kinder had to say about his winning story:

“Of the many fine traits in Marc Stone’s ‘Cross Section at the Community Pool,’ clarity is the encompassing one.  He’s writing about the search for truth and justice, here in one particular trial, and presents multi facets openly and sharply: the known facts, the procedural steps, the myriad people involved, and the little human foibles that muddy the waters.   It’s a complex story, made enticing and easy to read by crisp, clear prose, brief, telling and realistic speech, vivid details, an honest, earned conclusion, and a structure that narrows the reader’s view to what’s pertinent. Emotion has little place and rises from a few succinct observations. No side is taken but only presented, and that requires not just clarity but a delicate balance. Only in retrospect does the craft of this piece become apparent, how beautifully focused, developed, and unified it is.  The community is the main character and the reader becomes part of that community, seeking the truth.  There’s an accompanying sad awareness: this is our legal system.”

Pleiades thanks all those who submitted to this year’s award; we are grateful to have had the opportunity to read your work.

Marc Stone, born and bred in Brooklyn, now living abroad in Miami, writes poetry and short fiction which has been published in several lit journals and magazines.  His poetry chapbook, Diminishment, published by Main Street Rag, was released in October 2012 (several of these poems were nominated for The Pushcart Prize), and his short fiction received a national award in 2015. He has a bachelor’s degree from Brown University concentrated in English and American Literature and Theatre Arts & Dramatic Literature.

Previous post
“What I mean is”: On Nina Boutsikaris’s I’m Trying to Tell You I’m Sorry: An Intimacy Triptych
Next post
Featured Poem: “Pressed” by Simone Muench and Jackie K. White