What is craft and what does it do, part 3 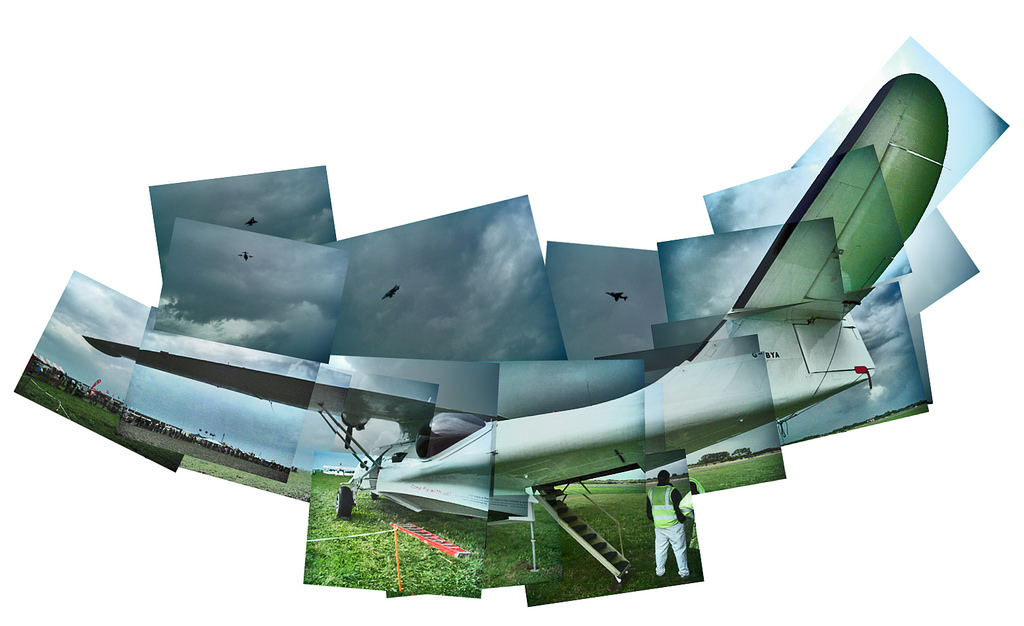 WHAT IS CRAFT AND WHAT DOES IT DO, PART 3

25. One can master various aspects of craft but not the whole thing. Because craft is about ownership, about who possesses it and how to possess, mastery is a conflict between owning and giving up ownership of oneself.

27. Craft is less how you build a house, than what you think a house is. Craft isn’t a double-edged sword, it’s the thing being cut.

28. Craft isn’t a mirror or a window, it’s the sticker on what you see that lets you know it’s a product and where it was made, because that is a reason some people buy it.

29. Engaging with craft is engaging with how much of who you think you are is what others think about you.