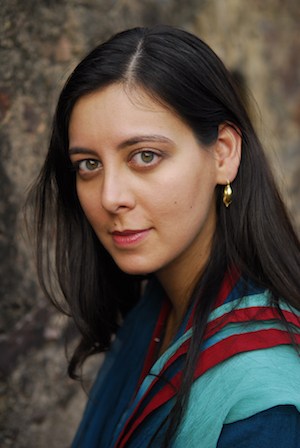 For those interested in discussions of power and craft and liberatory aesthetics, you may have been following the covfefe–sorry, the kerfuffle–over Sadia Shepard’s story, “Foreign-Returned,” in The New Yorker. Shepard’s story is a retelling of a Mavis Gallant story, and the Francine Prose of Reading Like a Writer accused Shepard and The New Yorker of plagiarism.

Gina Apostol wrote a response to Prose in the Los Angeles Review of Books: https://lareviewofbooks.org/article/francine-proses-problem/#

Apostol’s take is that Prose fails to read like a writer–or at least a writer who faces the obstacles made by the power inherent in the canonized history of literature and the expectations for what good literature is that that canonization creates. In particular what I have been thinking about is that the retelling of the colonizer’s stories by the colonized, the reframing of them to reveal the truths erased by those storytellers who proclaim themselves historians, has a long literary lineage that Prose’s privilege is apparently oblivious to or has forgotten.

Let us all learn to read better, more widely, and with the writer’s eye not only for some vague understanding of personal truth, but for the ways in which truth is constructed, used, and maintained by the very literature we read and write.