Ingrid Rojas Contreras on Not Writing for White People

This is the third in a series of guest posts on teaching creative writing. Ingrid Rojas Contreras emailed me in response to the “‘Pure Craft’ Is a Lie” series, and I asked if she would contribute a guest post. Here she writes about a difficulty I find myself always in the midst of–how to avoid writing for a white audience. This week at a reading, someone asked in the Q&A if I felt the pressure to represent “people who look like me” in my writing, and I had to answer that her question assumed that I write for white people. A white writer doesn’t feel the pressure to represent white people, because she assumes her audience knows to read her characters as unique individuals (like themselves). I assume my audience knows this, too, as I assume my audience is Asian American and, narrower, Asian American adoptees.

If you’re interested in contributing to this series, email me at m [dot] salesses [at gmail etc.].

Ingrid Rojas Contreras was born in Colombia. She is the 2014 recipient of the San Francisco Foundation’s Mary Tanenbaum award for non-fiction. You can find her writing in the Los Angeles Review of Books, Electric Literature, and Guernica, among others. Currently, she is working on a family memoir about her grandfather, a medicine man who could move clouds. Find more at www.ingridrojascontreras.com. 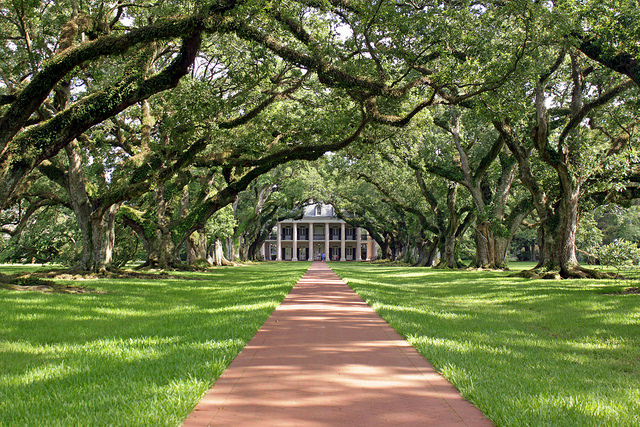 As a foreigner, you adopt many ways of speaking. Sometimes you adopt the voice of silence, hiding your difference. Other times you sound like an encyclopedia: Colombia is the northernmost country in South America with coast lines on both the Pacific and the Atlantic, and a population of 45 million. Then, you can be in the middle of explaining the most trivial cultural detail—for example the tidbit that people from Bogotá are known as rolos—and you roll your r extravagantly, because you can, and in the wake of it, you wonder why are you performing this and for whom?

I once thought that the language that arises from these quotidian corners of power and powerlessness were never to come into my writing. Instead, they are like crows descending on a feast. Some days I find myself writing and rewriting the beginning of a story, flinging the birds off my material left and right.

To further complicate the matter, I am writing a story I used to keep segregated to the Spanish. It’s a family memoir about temporary amnesia, inheritance, and the thin tribal memory that somehow survives from the times of the conquest—which my grandfather embodied as a curandero who it was said could move clouds.

Dragging this story from its natural habitat to the cool temperatures of English is difficult, but I find beauty in the displacement because I am an immigrant. When you inhabit a foreign language, whether you want to or not, you inhabit that culture’s ethos and traditions, which come nestled like sleeping dragons inside the phrasings, sayings, grammar. Ideally Spanish is the language of my mind, and English is a language that lives at my fingertips. I like to leave no trace of the original language. I like it to disappear but leave a skin of itself, like the discarded skin of a snake.

When I use English this way, it can be an isolating agent for meaning, self, and identity. And this is what I love most. And this is also what I love most about being an immigrant—that the majority culture can act like a combustible that burns and clarifies who you really are.

But the crows that descend on my stories have only some to do with language, but everything to do with audience. Ideally, I am addressing Colombians and South Americans and everyone else happens to be listening in. This is the only way to do it, and I’ll tell you why—

When I first arrived to the U.S. a Midwestern woman picked me up from the Richmond airport to take me to a friend’s in Williamsburg, Virginia. I only remember the woman’s eyes now—green and shrewd, trained on me as we drove by the impossibly clean rural landscape between Richmond and Williamsburg.

I had never seen so much widespread wealth. Statuesque houses with tall steeples sat in ample land hemmed in by perfect, rectangular hedges. I wanted to express awe, but I was aware of the woman’s eyes on me, straining, waiting to discover something on my face. I was seventeen. So I did the opposite of what I felt: I glanced at each passing luxury with disinterest—the twin lions, the bubbling fountains, the manicured gardens—as if I had belonged in this luxury, this safety, this ordered landscape all my life.

The woman seemed satisfied and she reclined in her seat and said, “Just last week I picked up a girl who was coming from El Salvador, and this girl, you can’t imagine, she just couldn’t stop ogling at the houses. She thought they were mansions! And I thought, ‘You think these are mansions? These are just our regular houses.’ I mean, where did this girl come from?”

I inhaled, ready to respond, then I kept my words. I turned to my window. The story of where the Salvadorean girl came from, of where I came from, was not a story meant for this woman—this woman with her derision, the great sweep of her ignorance, the obliviousness of her privilege—because that story when told to her would only turn into accusation.

So I imagine I am telling the memoir to my people, and people like me, because that’s the only space where the story thrives, is free and unafraid.

However, since I am writing in English, everyday I slip and lose sight of my audience. It all starts when I begin to sound too much like an encyclopedia. Suddenly there’s too many things to explain (the details, the beliefs, the culture), and then I find myself lost, trying to please that Northern desire to pin everything down with bouts of anesthetics and empirical logic, and then the writing takes the form of that unnecessary slant. Foreign.

It’s always difficult to bring myself back, to delete everything, but it’s worth it when I imagine the face of my grandfather, and I write speaking only to him, and for him I tell the story again.